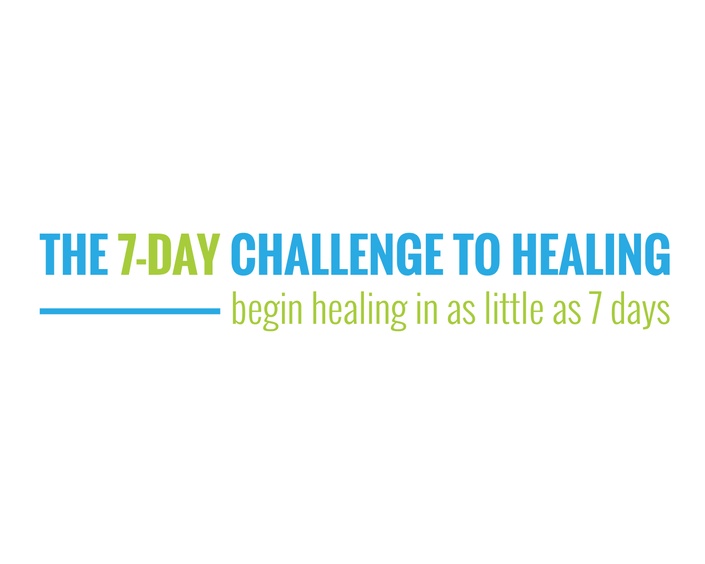 The 7 Day Challenge to Healing

Begin to Heal in as Little as 7 Days

The coupon code you entered is expired or invalid, but the course is still available! 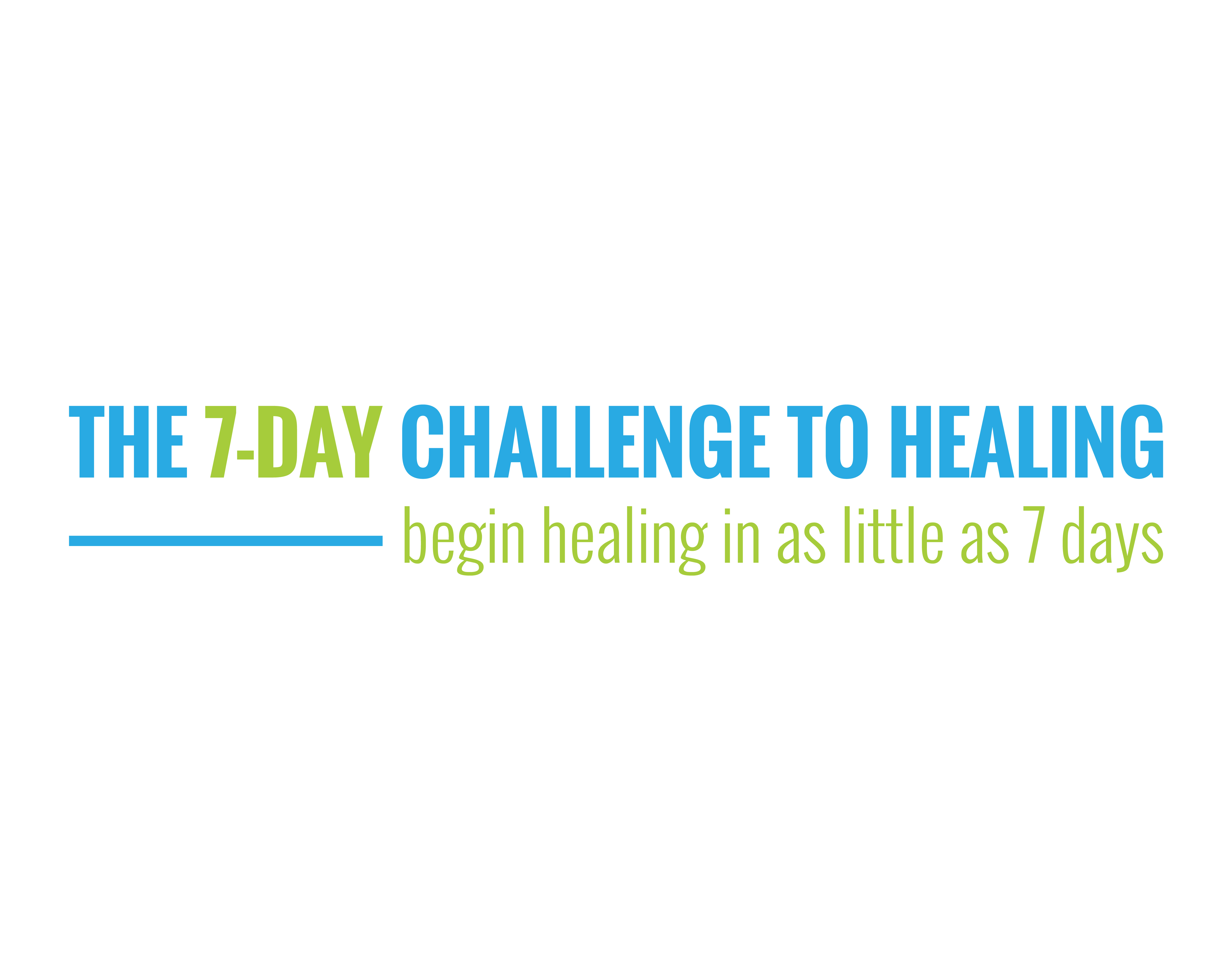 A new survey finds 55 percent of Americans regularly take a prescription medicine -and they're taking more than ever. (Source: Webmd)
Sixty-two percent of American adults said they need more forgiveness in their personal lives, and 94 percent wanted to see more forgiveness in the country, according to a study by the Michigan-based Fetzer Institute.
75 Percent of Americans Are Chronically Dehydrated. (Source: naturawater)
50 to 70 million U.S. adults have sleep or wakefulness disorders, according to the National Institutes of Health (Source: allonehealth.com)

Does any of this sound familiar to your current situation?

If YES, this challenge is just for you!

What if you could learn some strategies and truth that will allow you to begin to heal in as little as 7 days?

Does this sound too good to be true?

Are you ready to reclaim years of your life?

Are you ready to align your body in order to heal naturally?

Are you ready to hit the reset button on your health?

Are you ready to dump the extra load that you're currently carrying to gain better sleep and health?

Are you ready to release toxins and begin to feel better?

If you said yes......then this challenge is just for you!

Get ready for a quick shift in your health!

You will gain the following from the lessons: 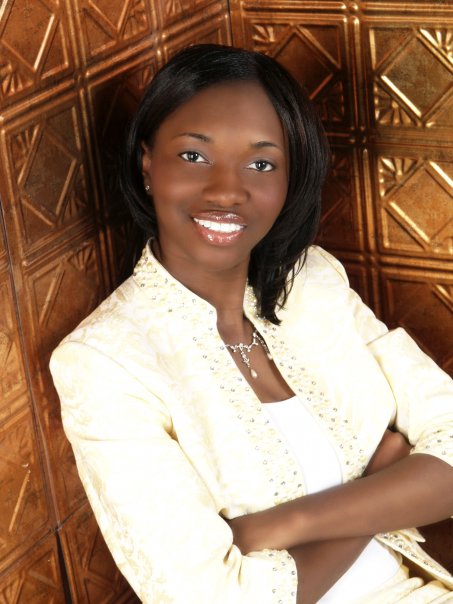 Tyneise is the founder and owner of Seaborough Enterprises Publishing. She specializes in helping authors produce high quality non-fiction books, and generating the master plan for their books as a book strategist.

For the past 14 years, she has assisted hundreds of authors via author workshops, book strategy sessions, and publishing of books. She works endlessly as a global visibility strategist to create opportunities and resources that will re-position authors from a place of obscurity to visibility on a global scale.

First Section
Available in days
days after you enroll

When does the course start and finish?
The course starts now and never ends! It is a completely self-paced online course - you decide when you start and when you finish.
How long do I have access to the course?
How does lifetime access sound? After enrolling, you have unlimited access to this course for as long as you like - across any and all devices you own.
What if I am unhappy with the course?
We would never want you to be unhappy! If you are unsatisfied with your purchase, contact us in the first 30 days and we will give you a full refund.
off original price!

The coupon code you entered is expired or invalid, but the course is still available!